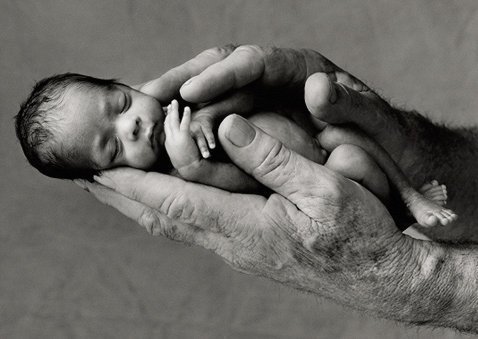 Guest speaker for the MRL PAC portion of the meeting will be James Harris. Harris has been a political strategist for several years and has worked on campaigns in 12 states and at the national level. Over the years, clients have included several members of Congress, gubernatorial campaigns, and Fortune 500 companies. Harris has served as an advisor to several members of Congress, assisting the campaigns of Congressman Blaine Luetkemeyer, Congressman Billy Long, and Congressman John Carter. In addition, Harris served on the national finance committee for multiple presidential campaigns.Harris will inform us of the importance of and challenges in the upcoming election and how we can be involved in our communities across Missouri.  Harris resides in Jefferson City, with his wife Jillian, their daughter Margaux, and their son Jack. They are members of the Cathedral of St. Joseph.

Other speakers will be Steve Rupp, president, Susan Klein and Jerry Nieters with the legislative department and Dave Plemmons, MRL PAC chairman.