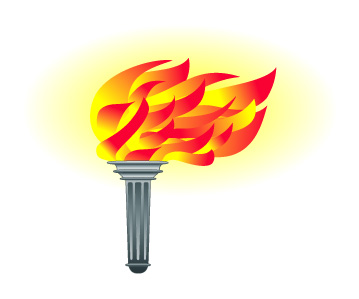 “He who saves a single soul, saves the world entire”
The Jewish Inscription on Oskar Schindler’s ring given to him by the Jews at Brunnlitz 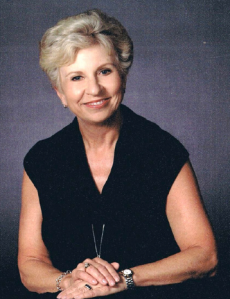 When the infamous 1973 Roe v. Wade decision was handed down, I sought a way to make a difference for life. The greatest opportunity to do that has been the privilege of serving as President of Missouri Right to Life for the past eleven years. During that time, I have been blessed to play a small role in the passage of many pro-life bills including increased oversight of abortion clinics, a ban on late-term abortions and web cam abortions, and an extension of the required reflection period to 72 hours. Through the work of the MRL PAC, I have tried to help in building one of the largest pro-life majorities in any state legislature.

I thank the board for giving me this opportunity, and I thank our dedicated staff for their tireless work. Any success that I had in my role was only because of the support of these wonderful people. I thank the regional boards, the chapter leaders, and the thousands of members of Missouri Right to Life for sharing this journey with me.

With a grateful heart and my very best wishes, I pass the torch of leading MRL to my very dear friend, Steve Rupp. Steve has been part of the pro-life battle for many years serving as Vice President of MRL, Chairman of the Eastern Region and St. Louis Chapter, bus captain of the Missouri Life Caravan, and in many other pro-life endeavors. I know that Steve’s leadership will bring many blessings to MRL.

Therese Sander, former state legislator and long-time board member of MRL, will serve as Vice President. Her experience in the legislature and commitment to MRL’s mission gives her unique insight into our legislative efforts. She will be a great support and resource for Legislative Liaison Susan Klein and Legislative Director Jerry Nieters in our work in the Capitol.

I will always support the work of MRL and know that new opportunities to make a difference for life are ahead of me. A new generation of pro-life Fichters is in the wings! Tom and I will be taking our oldest grandchild to Washington in January for her first March for Life. I pray that this new generation will be the last generation to fight this battle.

Whenever the holocaust of abortion comes to an end, as it surely will, I know that Missouri Right to Life will play a role in that victory. I thank you from the bottom of my heart for letting me share in this great work.

Wishing you a joyous and blessed Christmas,
Pam Fichter

PrevPreviousHelp Save Lives with Your (Last Minute) Christmas Shopping!
NextWarning from National Right to LifeNext
Scroll to Top