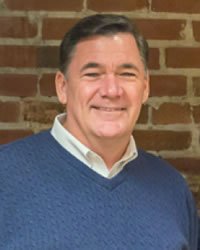 Steve Rupp
President
Married to Debbie for 43 years with 4 children and 7 grandchildren. 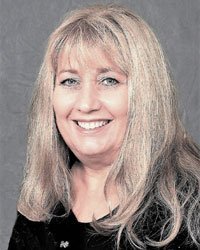 Susan speaks out in media interviews, leads many teaching and speaking engagements, works out language on legislation and testifies at House and Senate hearings.  Susan knows every aspect of the political process and has been instrumental in the writing and passage of all the pro-life laws passed since 1997.  Susan ran for State Representative in the 90’s with the intent to make a difference in public policy that affects the citizens of the State of Missouri.

Susan was born in Texas, been around the world but spent most of her childhood in Oklahoma.  She grew up in a military family with her father serving his life in the United States Air Force.  Susan has been married to the Rev. Charles “Dusty” Klein for 42 years.  They have one daughter who is an Assistant Curator at the Museum of the Bible. 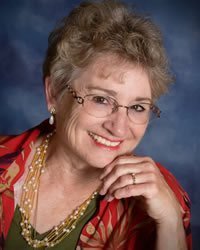 Therese Sander
Vice President
Therese (Luth) Sander has lived in Randolph County since her marriage to local Randolph County farmer, Ted Sander in 1970. She is the grand-daughter of long-time Moberly businessman, E.J Orscheln. She likes to describe herself as “a college-educated city girl, who grew up to marry a farmer, and chose to be a stay-at-home mom while raising our four daughters.” As the third child in a family of ten siblings, Therese learned to work hard, fend for herself, and not to expect too much in the way of worldly goods. She paid her way through college, earning a BS in Elementary Ed from UMSL. She taught 5th grade at St. Pius X Parish School in Moberly until she and Ted started raising their family. In 1977, Therese became a certified La Leche League Leader and also helped start the local pro-life chapter in Moberly. The needs of a growing family, and being an active partner in the farming operation forced Therese to scale back on some of her activities, but not on her volunteer pro-life work.

She served concurrently as the local pro-life chapter chairman, Chairman of the NE Region of Missouri Right to Life, and delegate to the State Board of MRL. This advocacy work led her to realize that if she wanted to have pro-life representation in Jefferson City, she would have to do it herself. After an unsuccessful first try in 2000, she won her first election to the Missouri House of Representatives in 2002 and went on to serve eight years in the General Assembly, retiring from public service in 2010. After 48 years of being an active partner in farming with her husband, she and Ted retired in 2018. Therese is once again Chairman Randolph County Right to Life, the local pro-life affiliate of Missouri Right to Life. 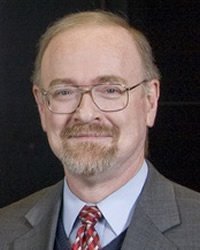 Jim Cole
General Counsel
Jim Cole graduated from Harvard Law School in 1978 and followed that with a year serving as law clerk to Honorable Albert Rendlen of the Supreme Court of Missouri.  Since fall 1979, except for 4 and 1/2 years as St. Louis office manager for the United States Trustee, a division of the U. S. Department of Justice, he has practiced law in Missouri as a private practitioner.

Jim helped to found a pro-life pregnancy center in Kirksville, Missouri, in 1980.  He joined Missouri Right to Life in 1984 and was selected to the state board of directors from the Northeast Region in 1986.  He became the state vice president in 1987 and state president in 1988.  After his term with the Department of Justice, he headed MRL’s state legislation efforts from 1994 through 2008.  In 1995, he had the honor of being named General Counsel of Missouri Right to Life, and he continues to volunteer in that position to the present day.  He is the primary author of MRL’s Pro-Life Action Guide and the summaries of Missouri law regarding life issues that are posted on MRL’s Internet web site.  In December, 2015, he was part of a team of pro-life lawyers that filed a friend of the court brief in the Missouri Court of Appeals on behalf of Missouri Right to Life, Lawyers for Life, and the American College of Pro-Life Obstetricians and Gynecologists in a case involving two unfortunate frozen embryos who were caught between divorced parents warring over whether the embryos should live or die.

Jim and his wife, Ann, attend St. Mary of Victories Catholic Church in St. Louis.  They are the parents of seven adult children, and they recently learned to their joy that their first grandchild is on the way. 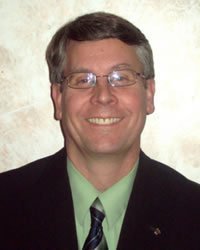 Gerard Nieters, Missouri Right to Life’s Legislative Director, is a practicing attorney licensed in the states of Missouri and Illinois and the Federal District Courts of Eastern and Western Missouri and Southern and Central Illinois. He has been involved in the pro-life effort since the Roe v. Wade decision was rendered in 1973.

Gerard supports and is involved in various pro-life organizations. He participates in the 40 Days for Life semiannual campaigns and has been the Pro-Life coordinator at Immaculate Conception Dardenne church for several years. In addition, he is a bus captain for the annual Washington DC March for Life trip, is on the Board of Directors of Lawyers for Life, is local Associate Counsel of the Thomas More Society working on pro-life litigation and has been the Legislative Director of Missouri Right to Life since 2008. 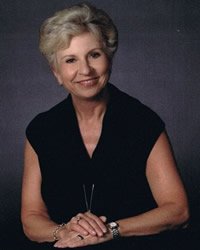 Pam Fichter
MRL Eastern Region Chairman
Pam Fichter has been active in the pro-life movement since the tragic Roe v. Wade decision in 1973.  She served as president of Missouri Right to Life for eleven years and is currently Chairman of the Eastern Region of MRL.

She has spoken on life issues throughout the state, has had numerous articles published, and is a regular on Catholic radio.  Pam has served as her parish pro-life chairman, taught a pro-life class to 8th graders throughout the St. Louis area,  and served as a delegate to National Right to Life.

She and her husband Tom live in St. Louis County, have three sons and five grandchildren. 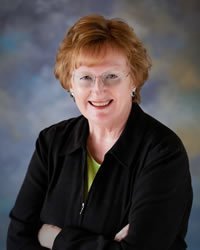 Patty holds a BA and an MBA in Management from the University of Missouri-Columbia.  Patty, formerly pro-choice due to her concern for women’s rights, became pro-life in the late 1980s and was called to put her management skills to work in the pro-life cause.  She has been with the organization since 1989, first as Administrative Director for 5 years then as Executive Director.  In addition to directing the day-to-day operations of the state organization, she has overseen advancements in educational outreach and social media.

Patty also spent over 7 years lobbying for the organization.  She has been involved in all aspects of the legislative process.  Missouri Right to Life has been successful in passing over 52 pro-life laws and amendments.  She also serves as the treasurer for the organization’s three political action committees.

Patty is married and has three grown sons, two daughters-in-law and three grandchildren.